A shellabration of Queer merfolk in Portland, and the efforts being made to cultivate equity, inclusion and human rights for LGBTQ+ communities. The Portlandia Mermaid Parade stands together and in alliance for trans rights, visibility, and compassion.

Save the Mermaids! Donate Today!

It is becoming increasingly difficult to host grassroot events in Portland, particularly downtown. All costs for this event are paid out of pocket by volunteers in an effort to keep events like this free and accessible to all. Please consider making a contribution to this year's event fund:

A letter to our portland community...

The Portlandia Mermaid Parade openly supports the pursuits of racial equity and justice. We support a reimagining of public safety; a vision that includes restorative justice, and an END to institutional violence, and white supremacy, and an END to the killing and murders of black citizens. Black Lives Matter, period. The wisdom of the merfolk stems from depths of consciousness, and egalitarian values which support truth and justice. For too long white culture has perpetuated perceptions of our world as being made up of entirely of white, thin, cis gendered females. Our world is far more diverse and colorful than the imagination of colonial history would tell you!

Here on land there is much work to be done to dismantle racism. The mermaid industry is no exception. Often these sub-communities (despite their intentions) simply become microcosms of the greater social ills of human society. People often view racism as some large social issue happening somewhere “out there” rather than an issue happening ‘right here’. Many Americans narrowly define racism as only overt violence or egregious behaviors towards people of color. Folks that don’t participate in those behaviors often think that they are not complicit or participating in a system of racism, so they exempt themselves from critical self-reflection.  They will vehemently deny any responsibility or complacency. Racism is far more complex and often includes less overt behaviors, words, and thoughts that occur in our daily lives-- be it at home, in the work place, hobby circles, or in places of racial comfort. To dismantle racism, we must go inward and unpack our own implicit bias. We must be willing to allow ourselves to be vulnerable to discomfort so we can become consciously aware of the myriad of ways our racist culture has shaped and conditioned our thinking. Even the greatest allies among us have serious work to do.

The Portlandia Mermaid Parade is committed to hearing and doing the difficult work of vulnerability. White silence is violence. The fear of the loss of white support, money, and social capital often prevents groups, organizations and businesses from speaking out in matters of injustice. We are not afraid to speak the truth that needs to be said. Those who would no longer support the parade after hearing this truth, are not those we would wish to align ourselves with. We shall stand on the right side of history. This is not a matter of politics, but a matter of human rights, and the values of democracy. We stand and rise with you. Black mermaids matter! Black and brown lives matter! There can be no justice, until there is justice for all. 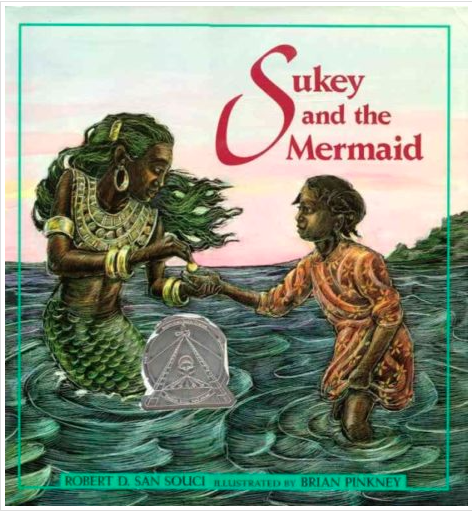 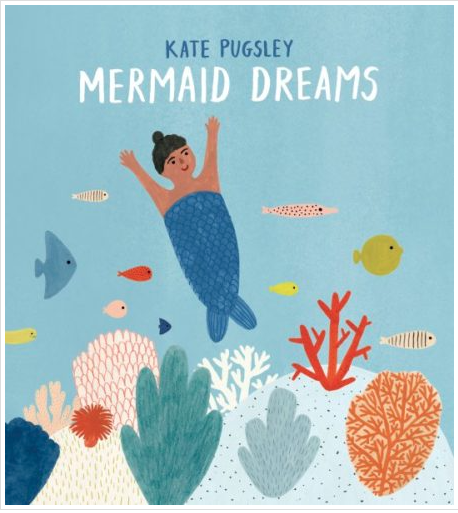 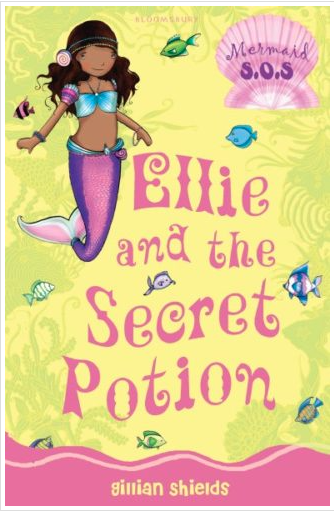 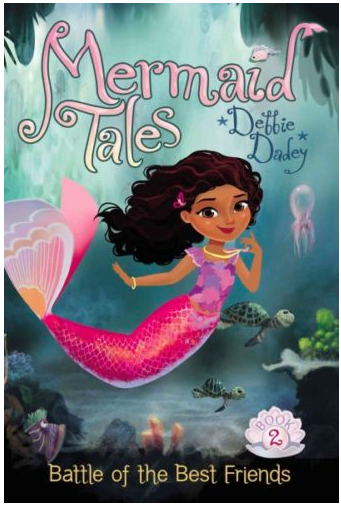 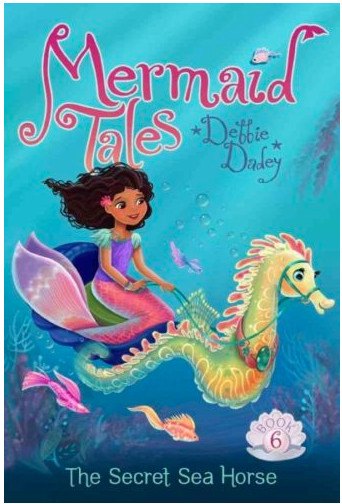 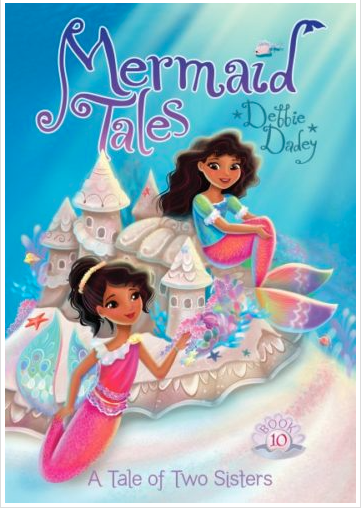 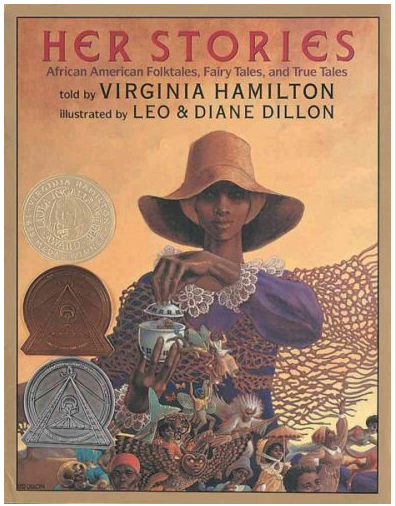 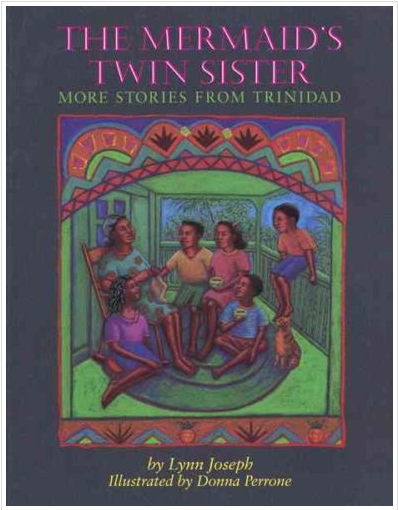 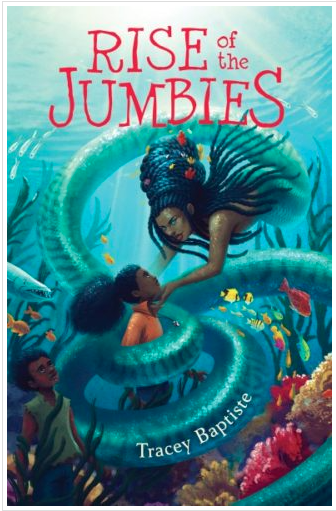 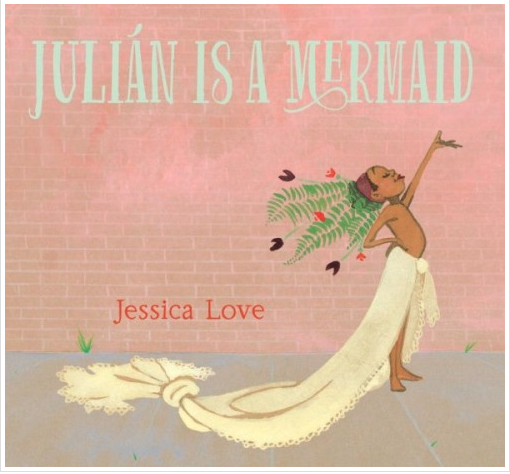 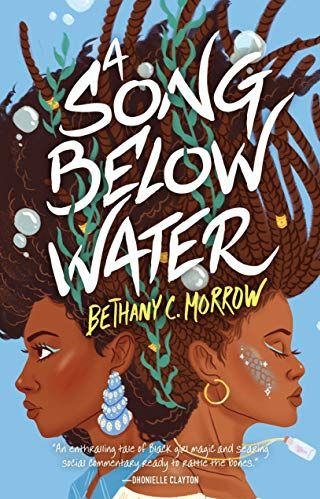 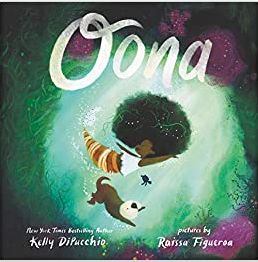 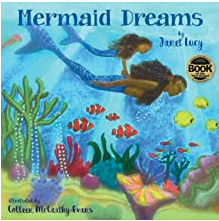 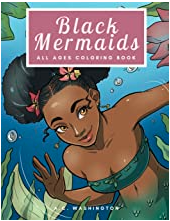 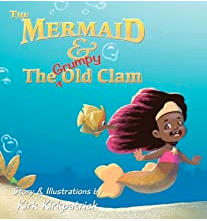 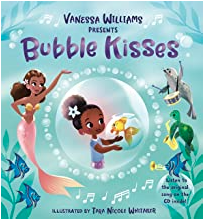 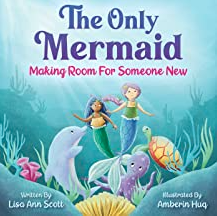 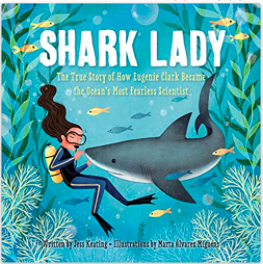 Mermaids Have Always Been Black 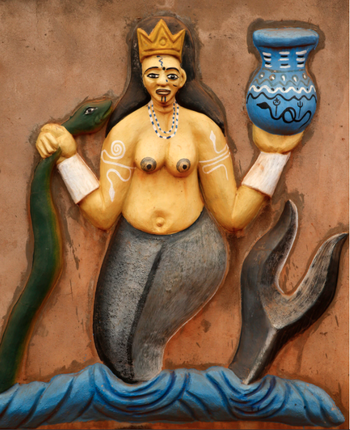 A relief sculpture of the goddess Mami Wata on the wall of a voodoo temple in Benin.
NEW YORK TIMES- Opinion July 10th 2019
Mermaids Have Always Been Black
By Tracy Baptiste

​As a young child growing up in Trinidad and Tobago within sight and walking distance of the Caribbean Sea, I was gripped by the intrigue of mermaids. I was introduced to one version of a mermaid by Hans Christian Andersen, whose tale of a magical girl creature, an impossible location and an outrageous desire was thrilling.

But I already knew mermaids. We spent most weekends on the beach. There were plenty about. Every cousin, aunt and uncle who threw me in the waves and laugh-shouted at me to swim back to shore seemed to know that we were all part of the sea.

​My father, in particular, was a surrogate Poseidon. He would strike out into open water, disappearing for minutes at a time behind huge waves, then appear again, hanging off the side of a fishing boat, where he rested, chatted with the fishermen and then swam back to shore. I didn’t need a Danish fairy tale to tell me that he was part fish. By the time I came across Andersen’s tale, I already knew that mermaids were black and brown people: my family. Besides, what happens when you stay out on the sea? You get darker and darker, deepening to shades of black and brown that glow from absorbing the sun.

​It was in this state last week that I first heard about Disney’s decision to cast the black teenage actress and singer Halle Bailey (of Chloe x Halle fame) in the title role for “The Little Mermaid,” and the flood of white people’s tears over it. When the announcement was made, I was swimming in the sea off the Bahamas, getting sunburned as fish swam past me. A lifeguard had just warned me that there were baby sharks about. Was I concerned? Honey, please. This was my natural state.

Back in my hotel room, I turned on my phone for a bit, and several notifications came in, people tagging me in social media posts. The Wi-Fi was spotty, so it was another day or so before I figured out what was going on. I laughed. It was so laughable, this idea that a mermaid couldn’t be black. Didn’t they know?
When I wrote Mama D’Leau into my series of middle grade novels, The Jumbies, I didn’t have to stretch my imagination very far from home. Aiming at kids who don’t know Caribbean folklore, and Caribbean parents who maybe had forgotten it, I reimagined supernatural creatures I had known since I was a child.

Mama D’Leau in the oral tradition was huge and hideous, fierce and unstoppable. She ruled the water, both river and sea alike, and reveled in upturning fishing boats by whipping her powerful anaconda tail and watching her victims drown in the blue. As a young feminist, I was delighted by the idea of such a powerful and free woman, the murder notwithstanding. In my story, I made her as beautiful and well coifed as any of my aunts, and just as fearsome as the stories — or again, any of the aunties.
Mama D’Leau always existed in my imagination. I worried when my father swam out so far that I couldn’t see him, and worried again that the creature would capsize the boat he was hanging on to before he could swim back. In the stories, Mama D’Leau never cared whom she killed. It was sport. Though, same as any fisherman, I suppose. I don’t remember when I figured out that this was only a story.
The story likely started during chattel slavery, when people were kidnapped from the west coast of Africa and brought to the Caribbean and the Americas. The mother of the sea came with them because she already existed in West Africa as Mami Wata, a deity who promised fertility and prosperity to her devotees. It was incredibly good luck to encounter her in person. In West Africa, the goddess was beautiful, sometimes appearing fully as a woman, sometimes as a woman with a fish tail, sometimes with two fish tails. Check your Starbucks cup to see how she’s been co-opted. 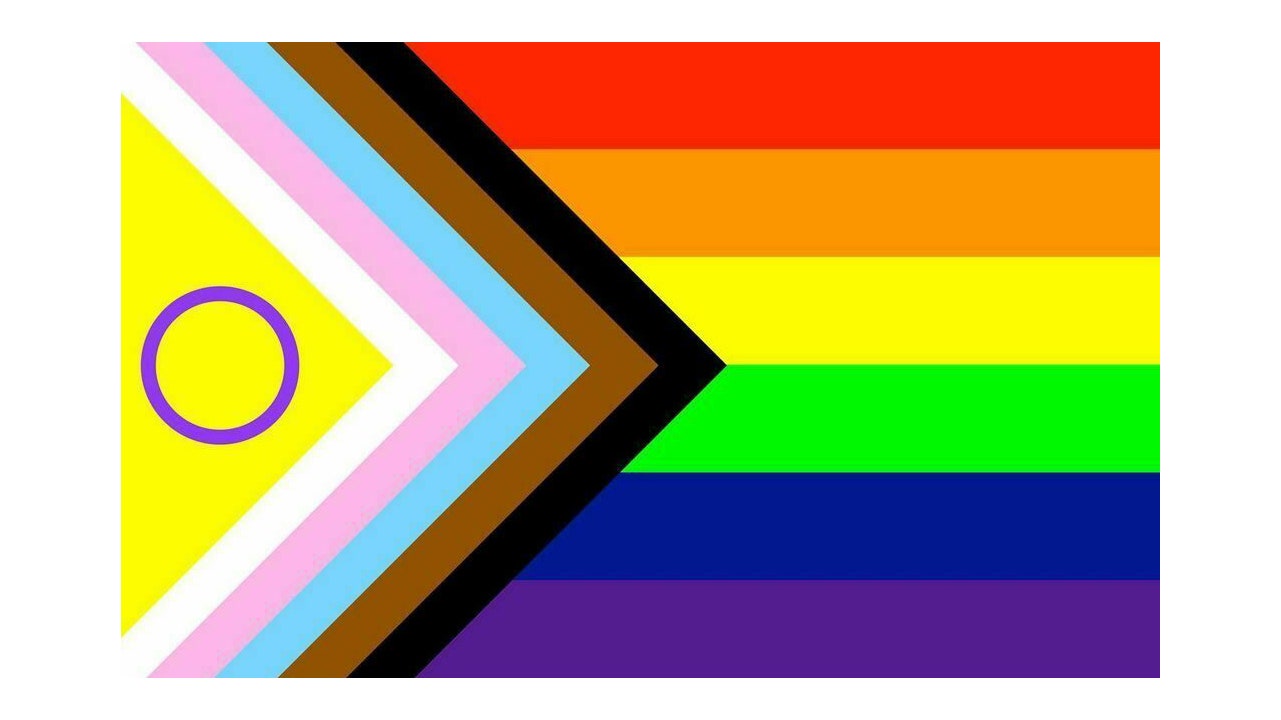 Merfolk are here, and many of us are Queer!

Here are some Queer friendly merfolk tales, and resources:

For questions, please click the link below.
To submit your virtual parade entry video , please e-mail directly to
portlandiamermaidparade@gmail.com
Contact Us
​Questions? Comments? Want to get involved? Find the Portlandia Mermaid Parade on Facebook by clicking the social icon link below, or send a message!
E-Mail
Powered by